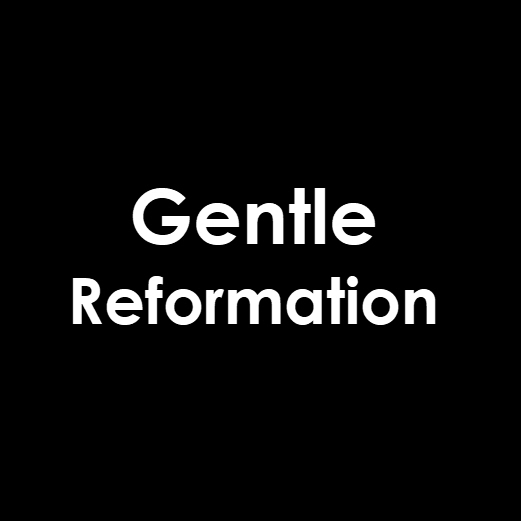 Robert Kelbe critiques disciple-making movements from the perspective of a Reformed Presbyterian. He does so using the outline of the seven elements of disciple-making movements as found in David and Paul Watson’s book Contagious Disciple Making (2014, Thomas Nelson). Kelbe concludes: “As Reformed Presbyterians, we might rather have to sacrifice explosive growth on the altar of Biblical fidelity.”

What was the rationale for your rating?

“No Shortcut to Success: A Manifesto for Modern Missions” by Matt Rhodes